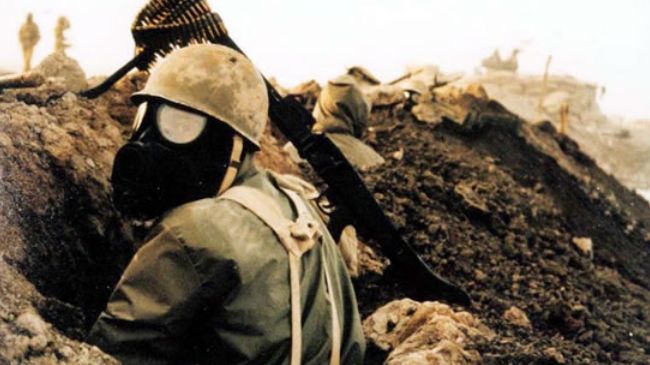 Islamabad, June 21, IRNA – Pakistani scholar and senior analyst on Saturday said that WikiLeaks could shed light on the hidden facts about Saudi secret role in the eight years of imposed war against Iran under the dictatorship of Saddam Hussein’s regime (1980-1988).

“The House of Saud (Al-e-Saud) played an active role in the war started by Saddam’s regime against Iran in 1980,” said the analyst.

Noting that the possibility of Saudis’ role in trying to abort the ongoing nuclear talks between Iran and the world major powers cannot be ruled out, Murteza Poya said, “WikiLeaks may reveal such kind of information in coming days.”

Murteza Poya added Saudi Arabia has launched a malicious campaign against Iran since the country made remarkable achievements in various fields.

According to the Pakistani analyst, there are so many things that could be revealed by WikiLeaks about Saudi negative role in the Muslim world.

Murtaza Poya added that Saudi Arabia has been making negative propaganda not only against Iran but also against the state of Pakistan including funding many centers for spreading extremism, sectarianism and terrorism in the country.