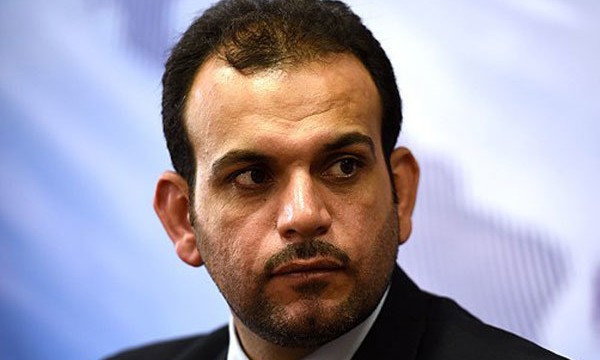 The Office of Public Relations and Information of the Islamic Culture and Relations Organization (ICRO) released the letter of Iraqi Cultural Attaché to Tehran Mozaffar al-Rubaie sympathizing with Iranians who held the funeral of 270 voluntary warriors of the 8-year-long Iran-Iraq war whose corpses were recently found in mass graves in Iraq.

The funeral which was held on Tuesday witnessed millions of Iranians who were gravely shocked by the fact that 175 of the martyred warriors were buried alive while hand-tied.

The Iraqi official referred to the 35 year tyranny of Saddam Hussein in which the Iraqi nation was oppressed and still the mass graves of thousands of soldiers missing in action are not found.

Starting his letter with a verse from Holy Quran, the Iraqi Cultural Attaché to Tehran highlighted the common beliefs of the Muslims and stressed the unity among Iranians and Iraqis who were both victimized by Western-supported Saddam.

Al-Rubaie hoped for a brighter prospect for both neighboring nations who share the same approach toward peace and democracy.

Millions of people poured to Tehran’s streets to pay tribute to 270 martyrs, out of which 175 were recently found in a mass grave in Iraq.