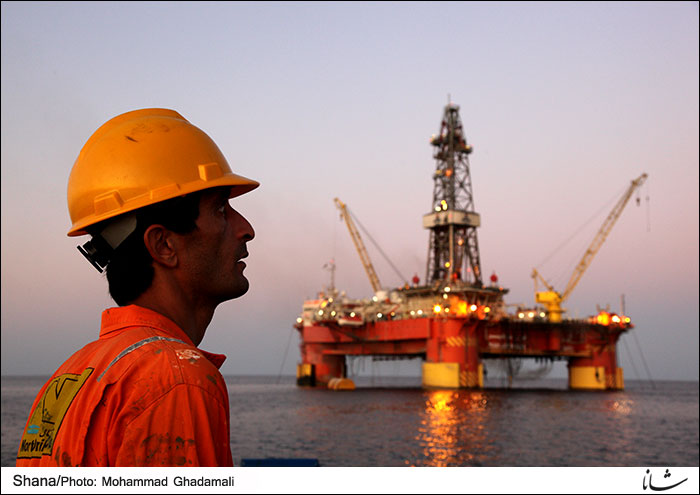 Iran has marked resumption of Caspian oil swaps by taking delivery of the first gasoline cargo since 2010 when such deals were halted, local media said on Wednesday.

“The first cargo of swapped gasoline was unloaded at the Bandar Anzali dock, stored and transferred to an oil terminal in Rasht,” head of the National Iranian Oil Products Distribution Company for Iran’s Gilan province Fardin Cheraji said.

The official did not reveal the origin of the cargo but such swaps used to be made with Kazakhstan, Turkmenistan and Azerbaijan.

The country however suspended oil swaps of between 70,000 and 100,000 barrels per day in June 2010 after 13 years amid an oil glut in the aftermath of intensified sanctions.

The then government of President Mahmoud Ahmadinejad had its own reasons for the halt, with his oil minister Massoud Mir-Kazemi saying Iran was not making any profit from swap deals.

He argued that any oil leaving Iran’s ports was counted as part of the country’s exports and Tehran had to cut its own sales to keep them within OPEC quota.

Mir-Kazemi said it was as if Iran was losing $69 on each barrel at the going rate of oil at the time for which the country was making only $1 a barrel from swaps.

Advocates of the swap deals however say they spare Iran from having to transfer oil all the way from wells in the south to the country’s north, beside giving Tehran a role to play in the Caspian energy market.

The collapse of the Soviet Union has given Iran the opportunity to position itself as a major transit route for the Caspian energy. However, plans for building a pipeline to take the Caspian oil and gas to the Persian Gulf have been shelved amid US opposition.

Currently, Azerbaijan sends its oil to Turkey’s Ceyhan via a pipeline running through Georgia. There are also plans to carry the Caspian gas from Azerbaijan and Turkmenistan through similar routes.