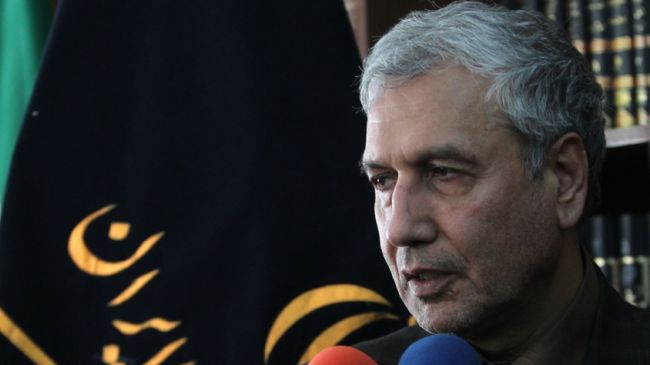 TEHRAN May 25(Shana)–Iran’s labor minister has said that bitumen exports in the country are set to increase.

“With the startup of new projects, bitumen exports capacity will increase to earn the country significant revenue,” Ali Rabi’ei said.

He was speaking at the inauguration of a bitumen plan in Iran’s oil-rich city of Abadan in southwest.

Rabi’ei said the bitumen plant, owned by Pasargad Oil Company and Tamin Investment Company, had purchased only 20% of its equipment from foreign companies.
He said that this plan would increase the country’s bitumen production y 620,000 tons a year.