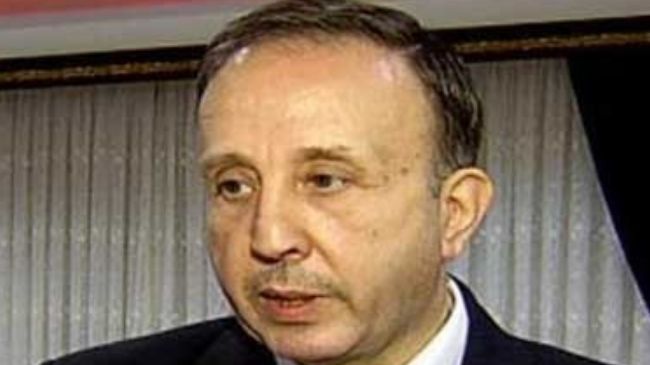 Syrian parliament speaker due in Iran

TEHRAN (Tasnim) – Speaker of Syria’s Parliament Mohammad Jihad al-Laham plans to visit Iran next week for talks with Iranian officials on a range of issues.

Heading a parliamentary delegation, Laham is expected to arrive in Iran on June 1.

The Syrian speaker is scheduled to hold meetings with his Iranian counterpart Ali Larijani and a number of other officials to discuss Tehran-Damascus ties as well as regional issues.

In December 2014, Larijani visited Syria in the first leg of a regional tour that took him to Lebanon and Iraq as well.

When in Damascus and in a meeting with his Syrian counterpart, Larijani had reiterated Tehran’s support for the Syrian nation and government.

Syria has been gripped by civil war since March 2011. Some 250,000 people have been killed and 8 million homeless during the four-year crisis.