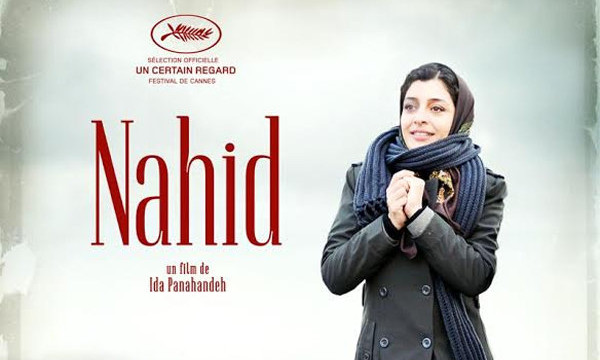 TEHRAN, May 24 (MNA) – Aida Panahandeh’s ‘Nahid’ as Iran’s only representative at the 68th Cannes International Film Festival was awarded the Un Certain Regard special jury prize for debut films.The Un Certain Regard sidebar of the 68th Cannes Film Festival announced its winners on Saturday, with the jury awarding the top prize to Iceland’s Rams (Hrutar) by Grímur Hákonarson.

The film centers on two aging and unmarried brothers who haven’t spoken in 40 years who come together in a remote Icelandic valley in order to save their rams.

A production of Iran’s Documentary and Experimental Film Center (DEFC), Nahid is a chronicle of one Iranian woman’s efforts to maintain both her freedom and the custody of her child, and stars A Separation actress Sareh Bayat.

The 68th annual Cannes Film Festival was launched on May 13 and ran through 24 May 2015. Joel and Ethan Coen were the Presidents of the Jury for the main competition.