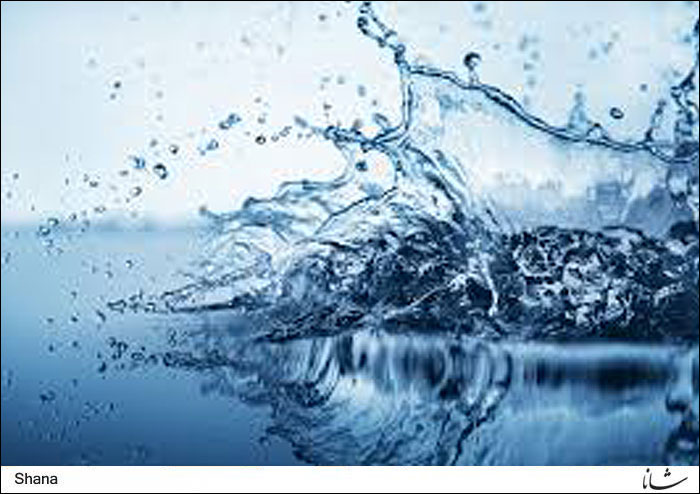 Severity of the water shortage in Iran has not yet dawned on the general public. Even government authorities had not acknowledged the depth of problem until only recently. Negligence and carelessness now has Iran facing hard times.
“We are now dealing with the consequences of inaction. We have reached a point where 70% of the population has to make-do with less that 900 cubic meters of water per capita per year,” Isa Kalantari, advisor to First Vice President Eshaq Jahangiri in water, agriculture, and environment issues, wrote in a statement published last week in the Persian daily Shahrvand.
“That is a disaster of epic proportions.”
Kalantari, a former minister of agriculture, revealed that “97% of surface water and 70% of groundwater supplies are drawn to meet the growing demand.”
According to the official, renewable water resources – which have decreased to 101 billion cubic meters – cannot meet the current demand any longer, and if this consumption trend continues almost 70% of the population, or 50 million people, will have to “emigrate from Iran to survive.”
International standards clearly state that, “withdrawal of surface waters should not exceed 40%. This is while many of the developed countries have set an ideal maximum level of 25% for their use. Now, there are only two countries in the world that have faced distress by exceeding this level: Egypt with 46% and Iran with the startling figure of 97%,” he pointed out.
Kalantari asserted that once current bodies of water are lost, it will cause rainfall to vaporize more quickly, which in turn leads to soil losing its water and fertility.
“This will make Iran a vast desert. Already, water cycle in cities such as Shahroud and Neishabour is virtually non-existent, due to the cities’ inability to accumulate precipitation.”
Kalantari took stock of unsustainable farming practices, criticizing years of mismanagement and wasteful irrigation.
“Currently, agriculture contributes to around 10% of Iran’s GDP which is very low considering the unimaginably high amount of water used on this sector,” he noted.

Reducing Consumption
“Immediate action must be taken to avoid a catastrophe,” Kalantari urged, adding that desalination of saltwater is not an economically viable option. Only regions with access to saltwater, i.e. Iran’s northern and southern areas, could benefit from desalination, and even in those regions using the treated water for agricultural purposes is not recommended.
“The ministry of industry, mine, and trade intends to transport water from the Gulf of Oman to Mes-e Sarcheshmeh and Chadormalow mines in Kerman Province, at an estimated cost of $4 per cubic meter. While this may be a reasonable move for industrial and drinking purposes, it is certainly not appropriate for farming,” he asserted, without elaborating further.
“In order to alleviate the crisis in the next 6 years, we have no choice but to cut water consumption in half,” Kalantari conceded.