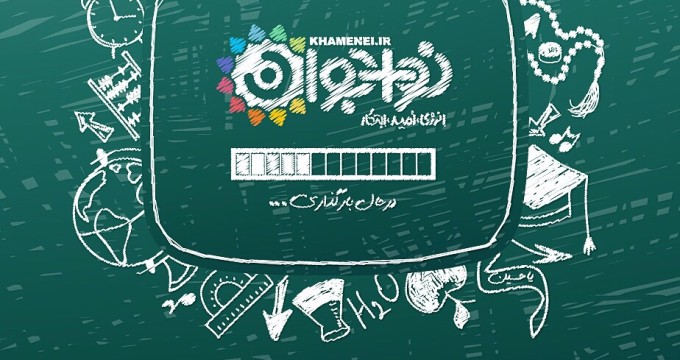 Also, the new website would be available at this address: nojavan.khamenei.ir.

Iran’s supreme leader Ayatollah Khamenei  recently emphasized on young people awareness and their role in societies. He posted an open letter to Western youth on his website on Jan. 21, asking them to “gain direct and firsthand knowledge” about Islam instead of information based on “resentments and prejudices.”

The Khamenei.ir website is the modern part of the media team of Ayatollah Khameni’s office and launched #Letter4U campaign, too. The goal of campaign was showing the true image of Islam to the western youth and fighting against a new wave of Islamophobia in the West, following recent  events in France.