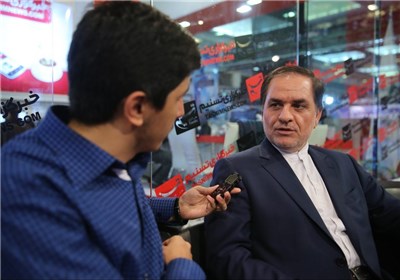 Tehran, April 28, IRNA – The spokesman for the Ministry of Culture and Islamic Guidance on Tuesday announced Iran will keep the Umrah Hajj pilgrimage closed as far as Saudi Arabia has not formally apologized over the recent event in Jeddah airport.

Speaking to reporters in a weekly briefing session, Hossein Noushabadi called punishment of the perpetrators behind the sexual assault to Iranian teenage pilgrims as Iran’s another precondition for resuming of the Umrah Hajj pilgrimage.

He said that Iran wants immediate and transparent apology of Saudi official apparatuses.

He underlined that Saudi Arabia has the responsibility to guarantee pilgrims’ security and respect.

Iran suspended the Umrah following the harassment of two Iranian teenage boys at the international airport of Jeddah by Saudi security guards. The two were on their way back from Mecca on the Umrah pilgrimage.

The Saudi government has apologized informally, but as long as a formal apology is not made, the entire Umrah flights will remain suspended, Iranian officials have declared.