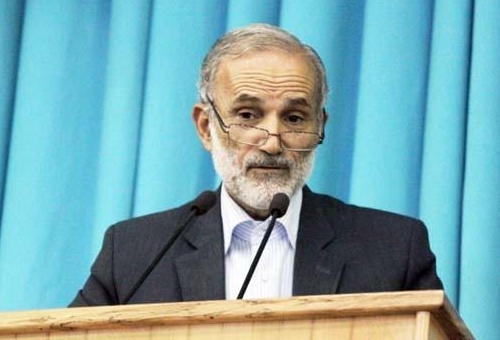 Karkhanei told IRNA on the sidelines of a visit of Majlis energy commission members to Bushehr power plant that management of Bushehr Power Plant by Iranian experts is source of honor.

He said Iranian creative forces have grown so much so that have taken full control of the power plant’s reactor and management.

While Russians were present in Bushehr Power Plant to re-design the power plant from the German-style to Russian-one, Iranian experts tried to get enough knowledge about the technology and upgraded them, according to Karkhanei.

Bushehr nuclear power plant is of high standard in terms of safety, which is a strong point, the MP added.