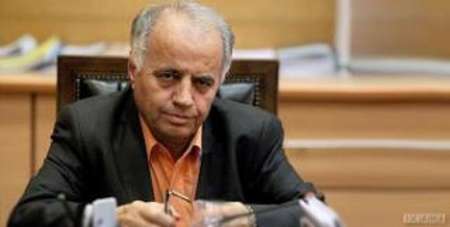 Tehran, April 22, IRNA – Representative of Assyrian and Chaldean Christians in Iranian Parliament said on Wednesday that Iran has always equally and justly observed the rights of religious minorities in accordance with the country’s Constitution.

Meanwhile, representatives of the Iranian Christians condemned the massacre of Armenians by the Ottoman Empire 100 years ago, denouncing the present day efforts aimed at launching surveys to see wether the move has been a massacre, or not.

He bitterly wailed for the historical catastrophe of the Assyrians, whose rights were trampled upon by Timor the Lame, Genghis Khan, and the Ottoman Empire, and Saddam’s regime in the past, and currently by the Daesh terrorists.