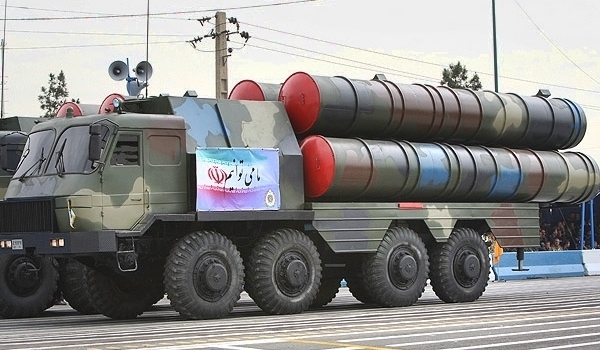 Bavar 373 air defense system yet to be operational: Iranian Army

The Iranian long-range air defense system of Bavar 373, domestic missiles similar to Russian S300, is still a pilot project and has not become operational yet, said the executive deputy commander of the Iranian Army Brigadier General Mohammad Mahmoudi.

His comment came after on April 18 (National Army Day) some news agencies reported that the defense system was up and running.

This news was translated by IFP from Entekhab News Website.