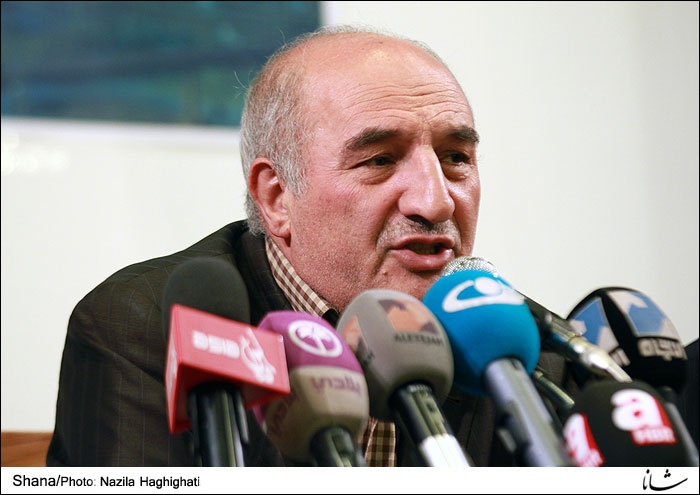 Adel Salim-Nejad said the output was up 6 percent from a year before, adding that the production is planned to increase in the current calendar year.

He said a five-year plan is being formulated to bring the nominal capacity of Persian Gulf Holding’s subsidiaries to 22 million tons a year.
Salim-Nejad said the company produced at 68% of its capacity in the last calendar year. He said it sold 15.5 million tons to domestic and foreign markets.