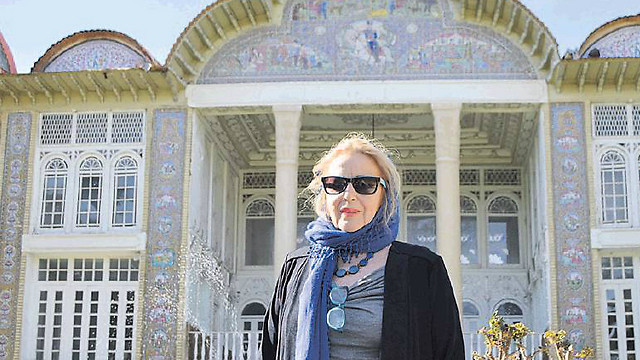 Culture Ministry explanation on trip by Israeli reporter to Iran

An official with the Ministry of Culture and Islamic Guidance has said that Orly Azoulay, a journalist with Israel’s Yedioth Ahronoth daily, was in Iran as an American on a tourist visa.
Mohammad Mansour further said that the ministry is studying the case to see if the Israeli-US citizen has been granted visa at an Iranian embassy or at the airport.
Since Azoulay carried a tourist, and not press, visa, the Cultural Heritage, Handcrafts and Tourism Organization will follow up the case to shed more light on the issue, the official said.
Azoulay visited different places in Iran, including Tehran, Shiraz and Isfahan, during her two-week stay in the country.