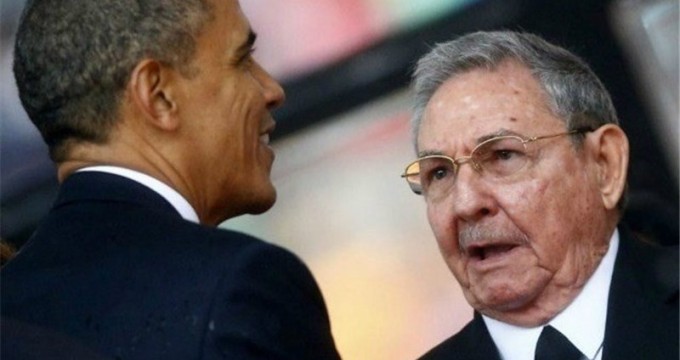 A White House senior official said on Friday that US President Barack Obama and Cuban leader Raul Castro will hold talks on Saturday, the first substantive meeting between the two countries in more than 50 years.

“We certainly do anticipate that they will have the opportunity to see each other at the summit tomorrow,” senior Obama advisor Ben Rhodes told reporters on Friday. “We do expect (them to have) a discussion tomorrow.”

Rhodes also confirmed that the two leaders spoke on the phone last Wednesday before Obama left for the summit.

Both Obama and Castro have arrived in Panama for the two-day Summit of the Americas, Cuba’s first, raising expectations of a follow-up meeting to their announcement last December that their countries would restore diplomatic ties severed since 1961.

Rhodes said the extent of the meeting had yet to be decided, but that the two leaders “will be able to take stock” of the negotiations to normalise relations and reopen embassies, as well as to discuss lingering “differences.”

The meeting will be the first since Obama and Castro briefly shook hands at Nelson Mandela’s funeral in December 2013.

Al Jazeera’s Latin America editor Lucia Newman, who is reporting from Panama, said US and Cuban leaders face “a very delicate balancing acting” as they seek to normalise relations after decades of antagonism.

Before that historic encounter, the US Secretary of State John Kerry said he “made progress” in talks with Cuba’s Foreign Minister Bruno Rodriguez, also a first since 1958.