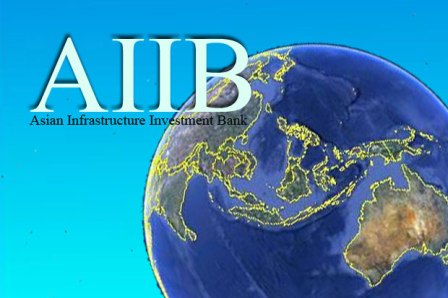 The bank which is initiatiated by China is still under formation and Iran is to act as a member of founding board of the bank.

The Asian Infrastructure Investment Bank (AIIB) is an international financial institution proposed by the government of China. The purpose of the multilateral development bank is to provide finance to infrastructure projects in the Asia region.

AIIB is regarded by some as a rival for the IMF, the World Bank and the Asian Development Bank (ADB), which are regarded as dominated by developed countries like the United States.

As of April 2, 2015, almost all Asian countries and most major countries outside Asia had joined the AIIB, except US, Japan (which dominated the ADB) and Canada. North Korea’s application was rejected.