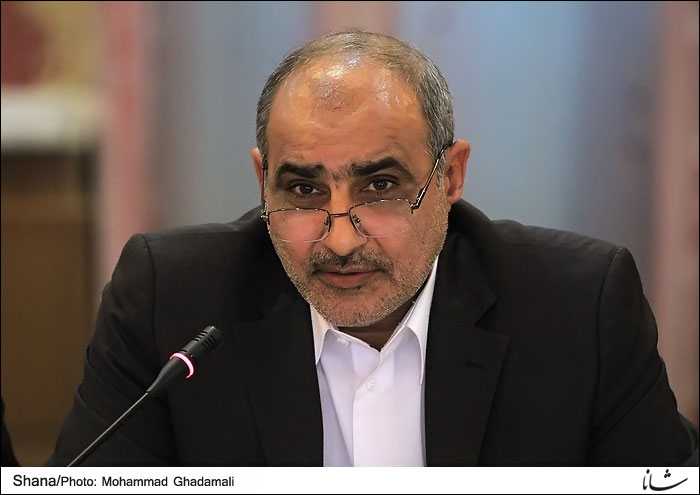 IOTC’s website quoted Mosavi as saying despite new year holidays, the workforce of oil terminals in Assaluyeh, Neka and Mahshahr were actively involved in loading and export of oil so that 1700th oil tanker, a 300 thousand tons vessel, berthed and loaded its cargo during holidays.
According to him, during the first 15 days of new Iranian year that began on 21st March 2015, 7 oil tankers have berthed to load which is remarkable.