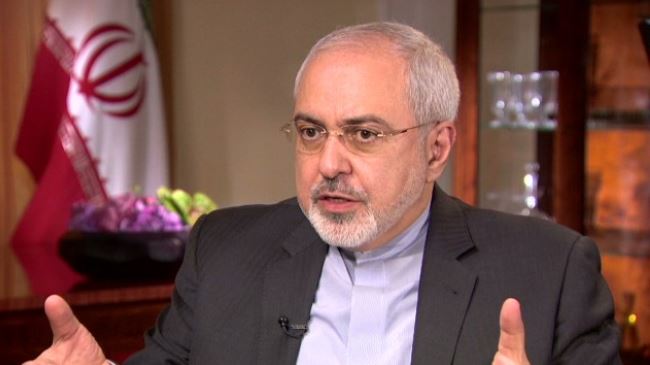 Iran’s Foreign Minister Mohammad Javad Zarif, the country’s diplomatic heavyweight behind the nuclear deal, has reached out to Iranian hardliners.

Zarif, who was given a rousing welcome on his return home following the accord, insisted the country would be able to resume its nuclear programme from the current level if the world powers failed to uphold the commitments.

“All parties to the agreement can stop their actions (fulfilment of their commitments) in case of violation of the agreement by the other party,” he said in an interview with a state-run television channel.

Stoutly defending Iran’s position in the negotiations, he said: “They [P5+1 powers] realised they can’t shut down Iran’s nuclear programme.”

Disputing the “fact sheet” released by the US following the pact causing apprehensions in Iran, Zarif said: “The Americans put what they wanted in the fact sheet… I even protested this issue with [US Secretary of State John] Kerry himself.”

Reiterating that the UN Security Council would be responsible for monitoring the framework and not Washington, the veteran Iranian diplomat also contested the document’s reference that economic sanctions on Iran have only been suspended and not lifted.

The final comprehensive agreement is proposed to be reached by the end of June and until then the framework is not binding, Zarif stressed.