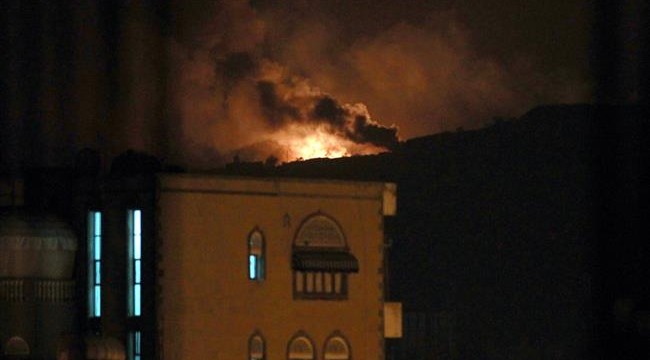 The nationality of the troops is not identified. Earlier Saudi-led coalition which has been trying to stop Houthi advances said it controls the waters around Aden. 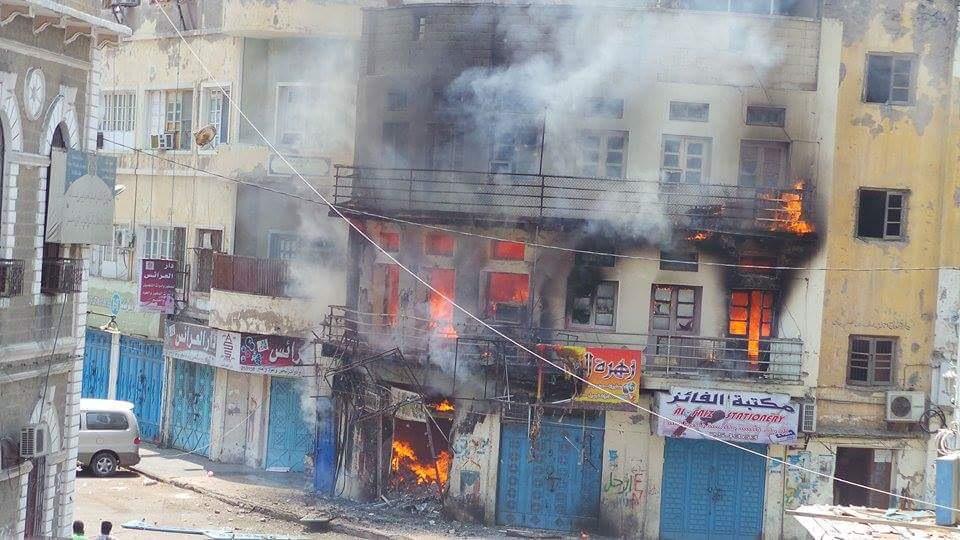