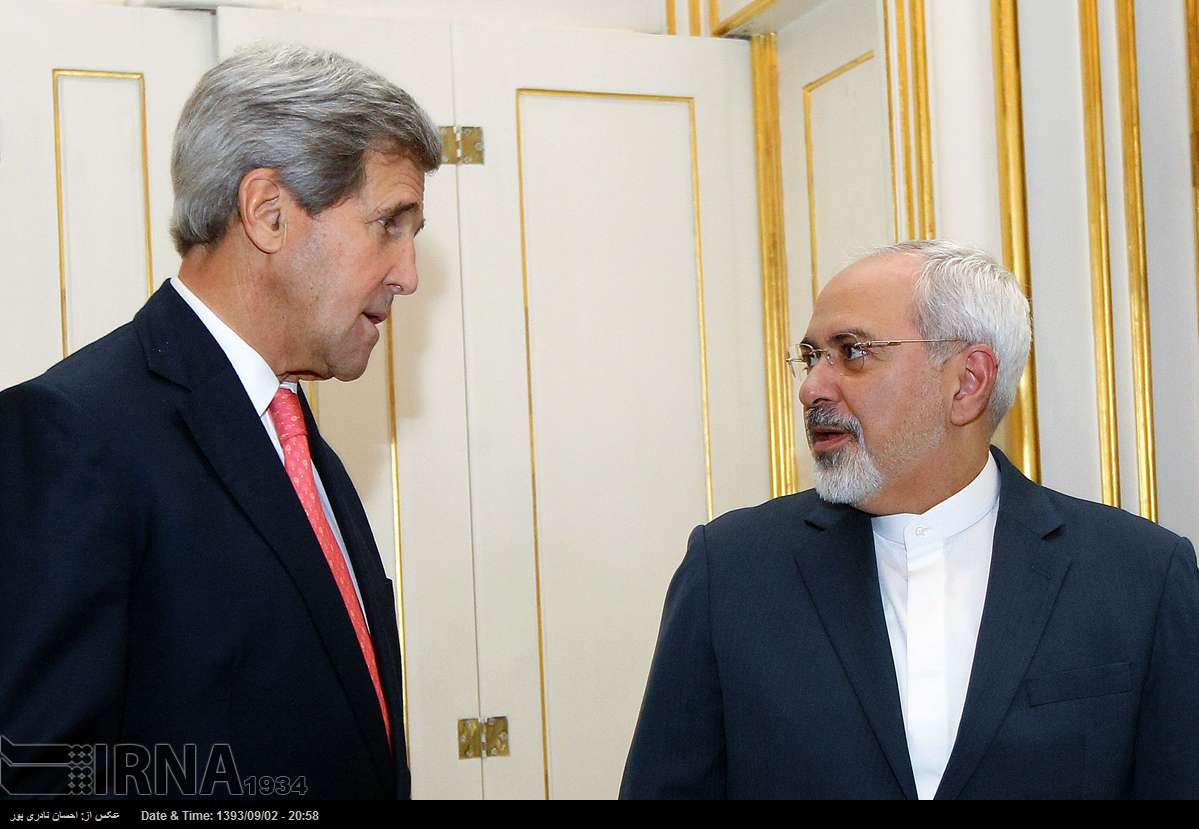 (Bloomberg) — Iranian hardliners warned their top diplomats against making concessions that contravene red lines set down by the country’s highest authority, as talks on the Islamic Republic’s nuclear program neared their deadline.

It would keep some sanctions in place, including those imposed by the United Nations Security Council, he said. The accord would also require Iran to make irrevocable commitments while the other side’s steps can be reversed, said Shariatmadari, who’s appointed by Khamenei. He said his information about the talks came from a “reliable” source.

The talks in Lausanne, Switzerland aim to reach an outline accord by March 31, leaving three more months for a detailed agreement. Issues still to be resolved include the pace of sanctions relief and the fate of Iran’s stockpiles of nuclear materials, according to diplomats.

Shariatmadari has been a vocal critic of Foreign Minister Mohammad Javad Zarif, Iran’s lead negotiator. In January he criticized Zarif for taking a 15 minute stroll in Geneva with his American counterpart, John Kerry, because Iran’s “official and rational view is to see the U.S. as a blood-spilling enemy and a looter.”