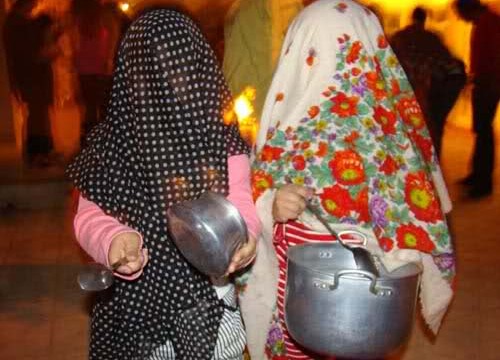 TEHRAN, Mar. 30 (MNA) – Ghashogh-Zani (spoon beating) is a traditional custom during which people cover their body and run to the streets by the light of the bonfire to ask for treats.

Ghashogh-Zani (spoon beating) has a Gilaki origin and is a part of the Charshanbeh-Suri festival, a special festival of fire traditionally held the last Wednesday before the Iranian New Year.

The ceremony is performed by longing youths usually disguised in a veil (chador) covering the entire body, run through the streets and go to different houses by the light of the bonfire, banging on pots, pans and bowels with spoons called Ghashogh-Zani and knock on doors to signal the household residing in the house and ask for treats. 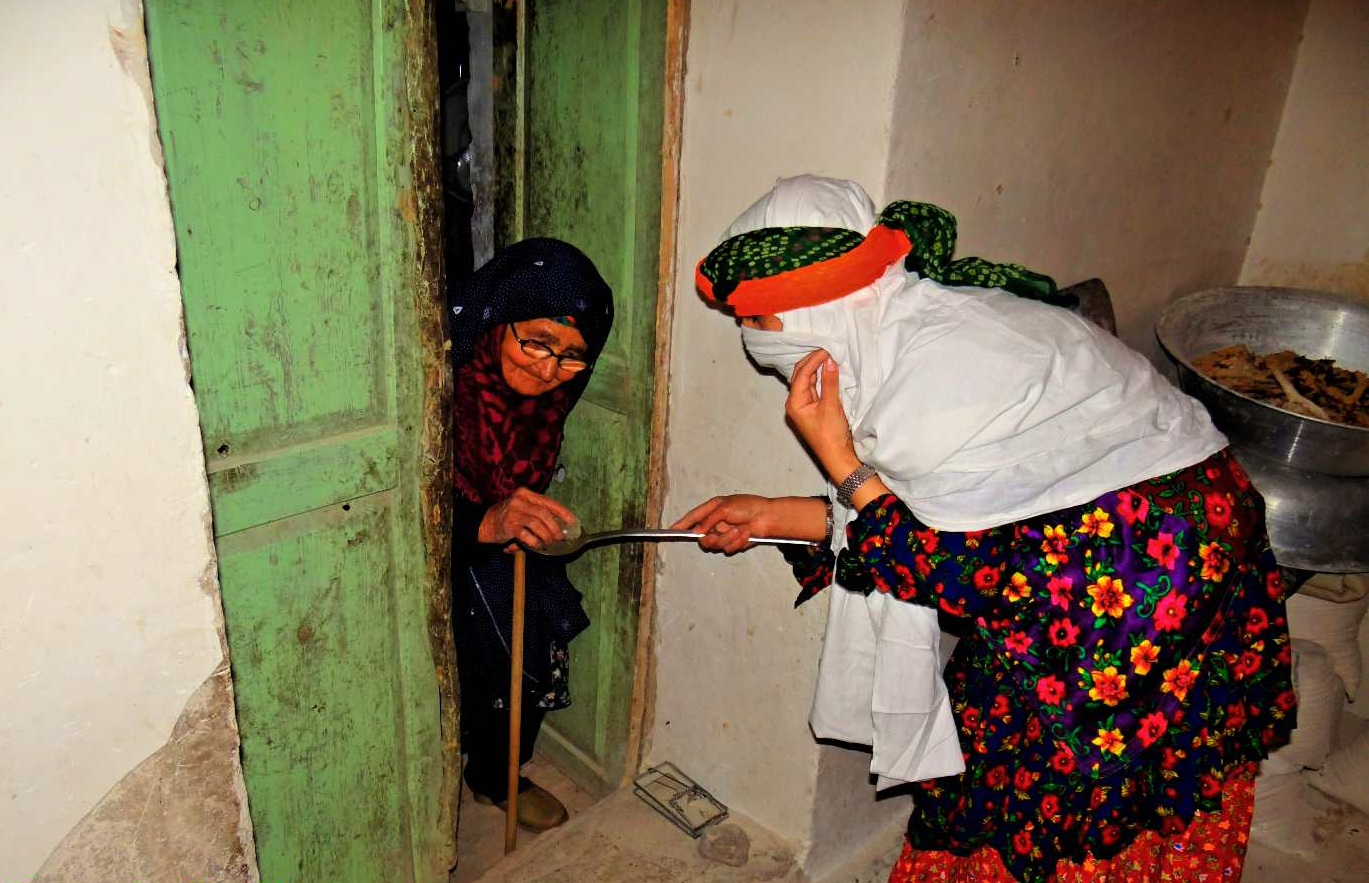 The people in the house then place candy or other treats in their bowls. This is similar to the Western custom of Trick-or-Treat at Halloween.

Ghashogh-Zani is carried out in some parts of Iran, especially in Tehran. Other areas like Azerbaijan perform another custom which is very much similar to Ghashogh-Zani.

Shaal-Andazi or dropping Shawl is a traditional custom during which young boys, who are engaged, drop a shawl or wraparound down from the roof of their fiancée’s house and she would present him with some confection or other presents.