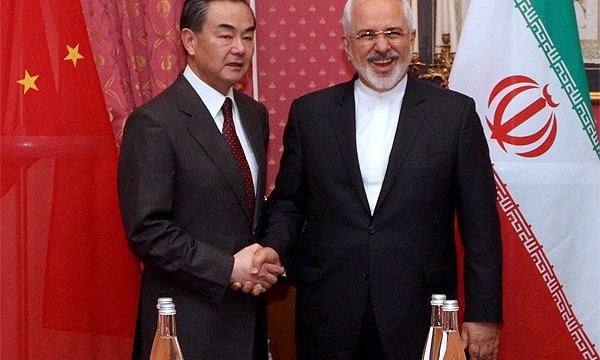 The two ministers reviewed the achieved solutions and remaining differences in the meeting.

The Chinese foreign minister arrived in Lausanne on Sunday morning and met Zarif immediately after going to the hotel where the nuclear negotiators stay.

Earlier in the day, Zarif had a meeting with US Secretary of State John Kerry before meeting his Chinese counterpart in which Head of Iran Atomic Energy Organization Ali-Akbar Salehi and US Energy Secretary were also present.

Russian Minister of Foreign Affairs Sergei Lavrov is to arrive in Lausanne on Sunday afternoon and to join other diplomats who are trying to reach an agreement on Iran’s nuclear program.