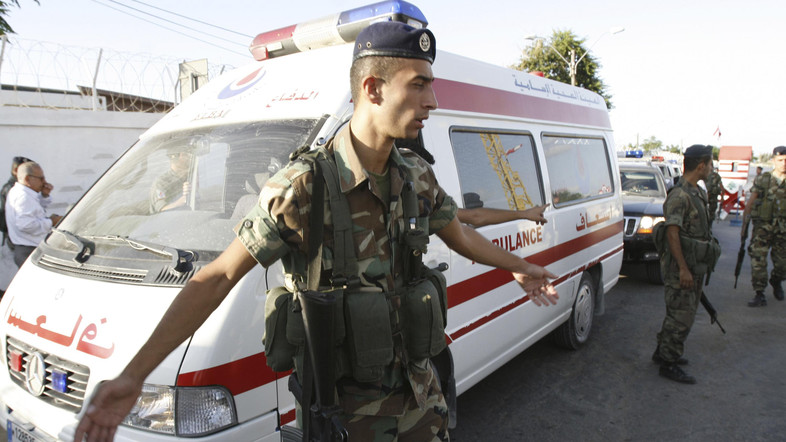 Security and medical officials say at least eight children have been injured when a cluster bomb dropped during Israel’s military aggression against Lebanon in the summer of 2006 detonated in the country’s south.

A security official, speaking on condition of anonymity, said the blast took place in the southern Lebanese border village of Zebqin, situated near the city of Tyre and over 80 kilometers (50 miles) south of the capital, Beirut, on Friday evening, and wounded eight kids, aged between six and eight years old.

“We were having a picnic next to a river in Zebqin and on the way back, my friend stepped on a device that exploded, and we were all hit,” six-year-old Hussein Bazzi said.

“One child was wounded in the head and is in a critical condition in the operating room,” an employee at Tyre’s Lebanese-Italian Hospital, where the children were taken, said.

According to the United Nations, the Israeli army dropped some four million cluster bombs on Lebanon during the July-August 2006 war, mostly during the last 48 hours of the conflict.

More than 400 people, 90 percent of them civilians and a third under the age of 18, have been killed by the munitions, while dozens more have been maimed.

Southern Lebanon is littered with hundreds of unexploded Israeli cluster bombs, and the Lebanese army together with the UN and other international organizations are working to purge the area of the deadly ordnance.

Cluster bombs are a type of explosive weapons that blow up in the air and scatter dozens of sub-munitions over a large area.

Cluster munitions are banned in most countries due to the indiscriminate nature of the weapons. The Convention on Cluster Munitions (CCM), which entered into force in 2010, has 114 members. Israel has not joined the treaty.