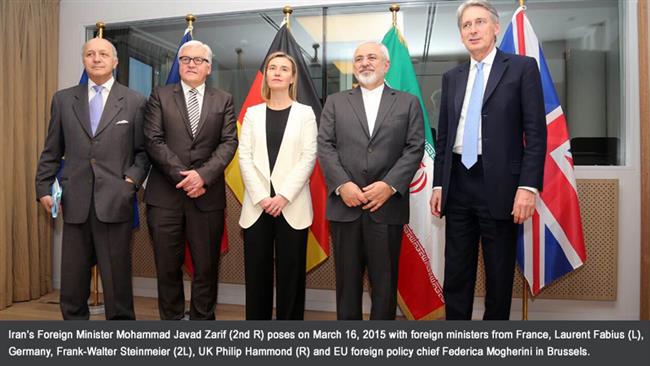 A senior Saudi royal family member’s comments criticizing a potential deal on Iran’s nuclear program is a distortion of facts and an impediment to reaching a diplomatic solution, a Middle East expert and former Iranian diplomat in Lebanon Saed Hadi Afkahi said.

MOSCOW (Sputnik) — Iran and a group of six negotiating powers are facing a political framework deadline at the end of March, in hopes that by July they will clinch a long-term deal ensuring Iran pursues a peaceful nuclear program in exchange for sanctions relief.

On Monday, Saudi Prince Turki Faisal told BBC that “whatever comes out of these talks, we will want the same.”

In an interview with Sputnik Radio, Afkahi said the prince’s remarks are intended to strike fear into the international community.

“These words can be interpreted as a kind of threat provoking a conflict… Mr. Faisal’s statements sow the seeds of misconceptions about Iran in its audience and the world community,” the former Iranian diplomat told Sputnik Radio.

Researcher at the Russian Academy of Sciences Senior Center for the Study of the Middle East Institute of Oriental Studies Elena Dunaeva, believes the two Islamic centerpieces are positioning for regional dominance.

“This competition is reflected in politics, ideology and military affairs. Of course, Saudis do not want to fall behind Iranians in such a key issue as nuclear technology,” Dunaeva said in an interview with Sputnik.

Afkahi said two of IAEA’s last leaders – current Director General Yukiya Amano and his predecessor Mohamed ElBaradei – had asserted in the past that Iran’s nuclear program was not aimed at developing nuclear weapons.

Concern over a potential deal between P5+1 and Iran spans the entire Middle East and may be influenced by outside forces, Gulf affairs expert Wafiq Ibrahim said.

“Establishing a nuclear plant in the Gulf, which it does not need, is an American plan just to provoke the Gulf countries. It is strange that Iran’s nuclear program is peaceful, yet it infuriates the Gulf,” Ibrahim told Sputnik Arabic.

In spite of progress noted by all sides in the negotiating process with Iran – Russia, the United States, France, China, the United Kingdom and Germany – Washington extended its sanctions against Tehran last week.