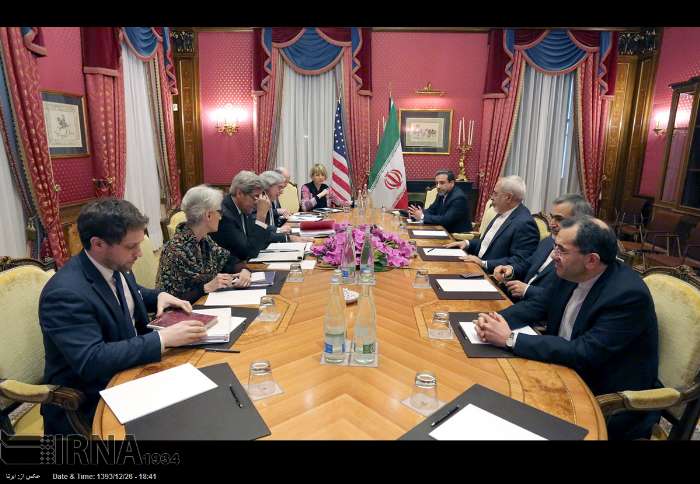 US and European lawmakers are circulating an unprecedented joint letter warning their respective heads of state that a bad deal with Iran will “without fail” result in more sanctions, Al-Monitor has learned.

Reps. Doug Lamborn, R-Colo., and Randy Weber, R-Texas, began circulating the letter on March 17 to members of the House Armed Services and Foreign Affairs panels. They say the letter has already been signed by four parliamentarians from the so-called E3 nations of France, Britain and Germany that are involved in the multiparty talks over Iran’s nuclear program.

“We believe that a nuclear Iran is an imminent threat not only to the U.S. but also to Europe, the Middle East and to the world at large,” the two US lawmakers write in a message inviting colleagues to sign on. “With this in mind, we are partnering with members of various European Parliaments to address our concerns to President Obama and to the heads of the European states involved in the negotiations (France, England and Germany), and express our fear of a bad deal.”