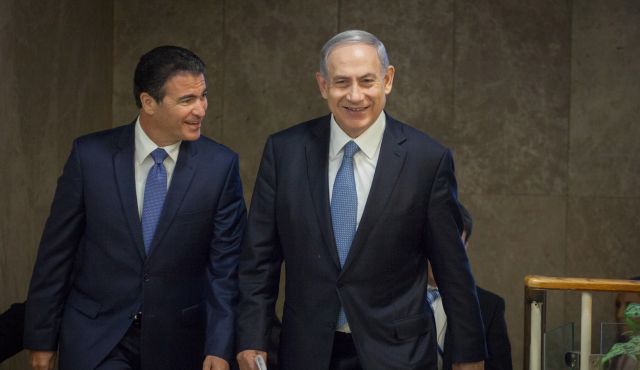 The National Security Advisor to the Prime Minister, Yossi Cohen, was in France last week to be updated on the talks taking place around Iran, according to the French weekly, Le Journal du Dimanche.

The Journal reported that its source said they had not revealed all aspects of the talks so as not harm their chances of success.