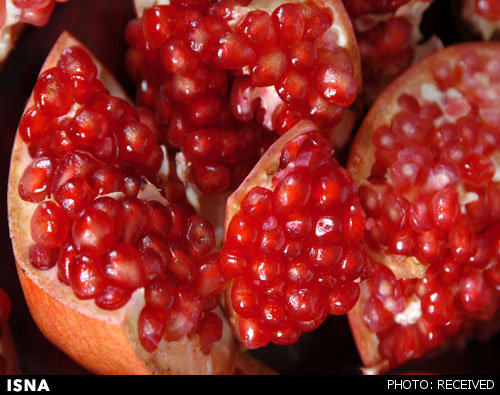 TEHRAN (ISNA)- Iran producing one fourth of the world’s pomegranate.

European countries import 260.000 tons of pomegranate annually. Iran is the first producer of the fruit in the world.

It is expected that Iran could establish centers for processing and carrying out research to boost the pomegranate quality after the harvest.

Iran also plans to use organic material and hormones which prevent breaks in the fruit and help improve its quality and pollination process.