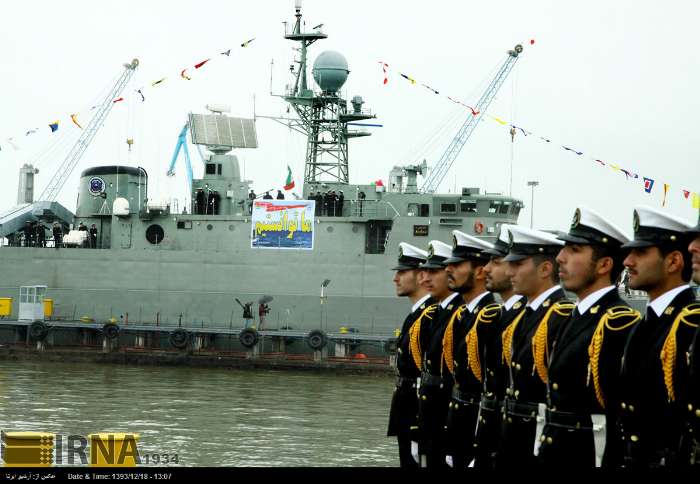 The homegrown vessel, an advanced destroyer, was officially delivered to the naval forces stationed in fourth naval zone, north of the country.

The advanced destroyer is capable of tracking the aerial, surface and sub-surface targets simultaneously.