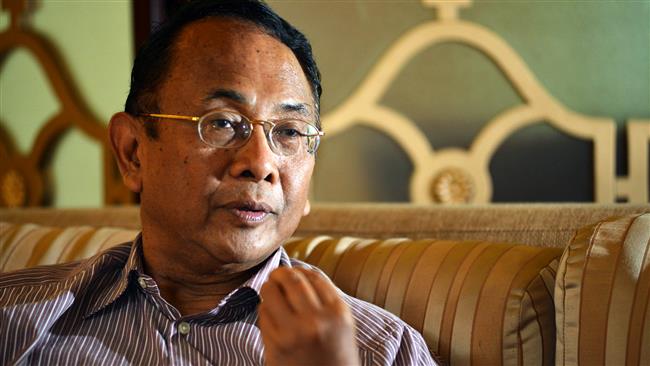 A United Nations envoy has called on Israel to carry out an investigation into the killings of more than 2,200 Palestinians during its 50-day war against the Gaza Strip last summer.

Makarim Wibisono, the UN special rapporteur on the situation of human rights in the Palestinian territories and former Indonesian ambassador, made the request on Tuesday, also urging Israel to publish its findings.

“The stark disparity in casualty figures on the two sides … reflects the [skewed] balance of power and the disproportionate cost borne by Palestinian civilians, raising questions as to whether Israel adhered to the international law principles of distinction, proportionality and precautions,” Wibisono said.

Wibisono added that most Gaza civilians had been killed in their homes.

The UN envoy said that most victims “were families killed in missile strikes on their own homes, usually at night,” and not just “bystanders on the street in the wrong place at the wrong time.”

He released his first report since he replaced Richard Falk as the UN’s investigator of Israel last June. His report is based on phone interviews with victims in Gaza and interviews with those currently living in the Jordanian capital, Amman, and the Egyptian capital of Cairo.

A UN commission of inquiry is also expected to release a separate report on possible war crimes committed during the so-called Operation Protective Edge Israeli carried out in the last summer.

Israel started its latest war on Gaza in early July last year. Over 2,200 people died and some 11,000 others were injured in the Israeli war, which ended on August 26, 2014 with a truce that took effect after indirect negotiations in Cairo.

More than 15,500 housing units were damaged in the war in Gaza while over 2,200 houses were totally destroyed, according to official figures released by Palestinian sources.

The Israeli regime has refused to allow construction material into Gaza. This has prevented reconstruction from taking place, leaving many with little hope for rebuilding their homes.