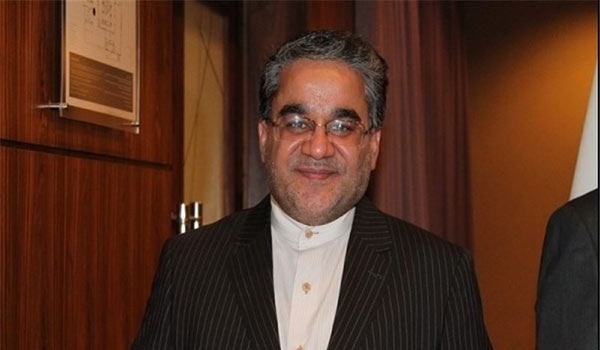 TEHRAN (FNA)- A senior Jordanian official reiterated his country’s enthusiasm for widening relations with Iran, and expressed hope that Tehran would share its industrial experiences with Amman.

In a meeting on Sunday, Chairman of Jordan Chamber of Industry Aiman Hatahet and Iran’s Ambassador to Jordan Mojtaba Ferdosipour explored new avenues for more industrial cooperation between the two countries.

Hatahet voiced Jordan’s interest in the use of the Iranian experiences in heavy, transformation and processing industries.

The two sides also welcomed establishment of a joint chamber of industry, and stressed the significance of holding a conference on investment opportunities in Tehran.

Speaking in a meeting in Tehran, the top Iranian diplomat said that Tehran is fully ready for enhancement of all-out cooperation with the brotherly country of Jordan.

The Jordanian diplomat, for his part, said that Amman attaches special significance to the development and strengthening of its relations with Tehran.

The Jordanian diplomat also expressed hope that by relying on the efforts made by the two countries’ embassies, Iran-Jordan political and economic ties will improve more than ever.