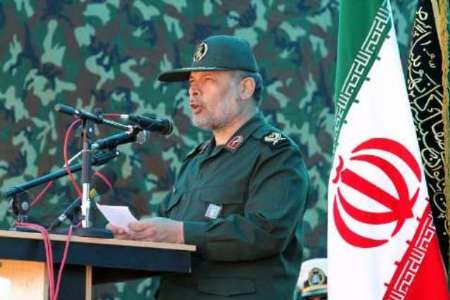 Commander of Imam Sadegh Corps in Bushehr province Fathollah Jomeiri told IRNA the drill will be staged in three phases.

Jomeiri said the first phase which took place on Friday in the Bushehr nuclear site was a roundtable maneuver staged for the staff.

The operational phase is aimed at controlling the hypothetical nuclear leak by the plant’s personnel, he added.

The 3rd phase will be also staged in Bushehr by executive organizations and members of the joint working groups, the official said.

Iran signed a deal with Russia in 1995, according to which the plant was originally scheduled for completion in 1999. However, the project was repeatedly delayed to intense pressure exerted by the United States and its Western allies on the Russian side.

In September 2011, the Bushehr nuclear power plant officially began its operations, generating electricity at 40 percent of its capacity. The 1000-megawatt plant, which is operating under the full supervision of the IAEA, reached its maximum power generation capacity for the first time on August 30, 2012.