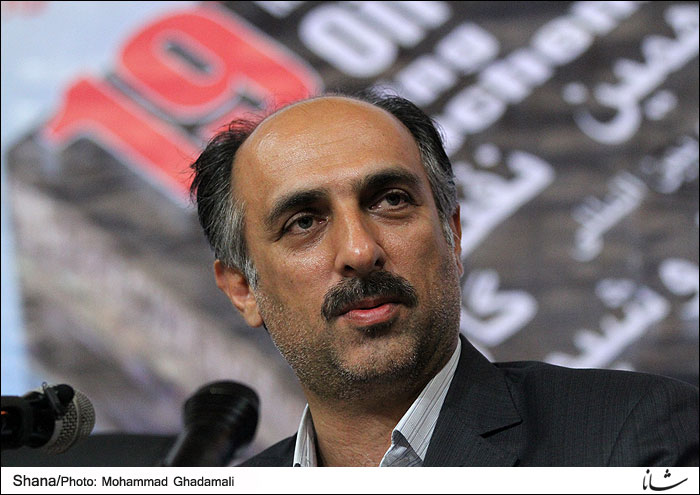 “Indigenization of this solvent is among projects which started five years ago,” he said.

While most of the sour gas is sweetened with regenerative solvents, for slightly sour gas, it may be more economical to use scavenger solvents or solid agents.[3] In such processes, the compound reacts chemically with the H2S and is consumed in the sweetening process, requiring the sweetening agent to be periodically replaced.