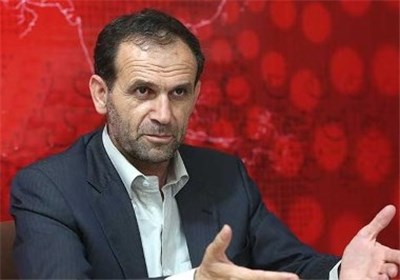 TEHRAN (Tasnim) – An Iranian lawmaker warned on Wednesday that the parliament would start drafting a law to impose natural gas sanctions against Europe if anti-Iran sanctions remain in place or are intensified.

Referring to Europe’s need for Iran’s natural gas, Abdul-Vahid Fayyazi said that Tehran is now considered as a unique source of gas supplies for the European Union (EU) given the cessation of Russia’s gas exports to the continent.

“Iran can use the powerful leverage of gas if they (EU) do not stop or reduce the (anti-Iran) sanctions,” Fayyazi told the Tasnim News Agency.

The Iranian MP further pointed to recent remarks by the Supreme Leader of the Islamic Revolution on Iran’s countermeasures against sanctions, and announced that drafting anti-EU gas sanctions would not take much time.

Earlier last week, Supreme Leader of the Islamic Revolution Ayatollah Seyed Ali Khamenei warned that Iran could also impose sanctions in the face of the threats made by the bullying US administration and the sanctions slapped by its European followers.

“If there is to be sanction, the Iranian nation can also impose sanctions, and will do that,” the Leader asserted.