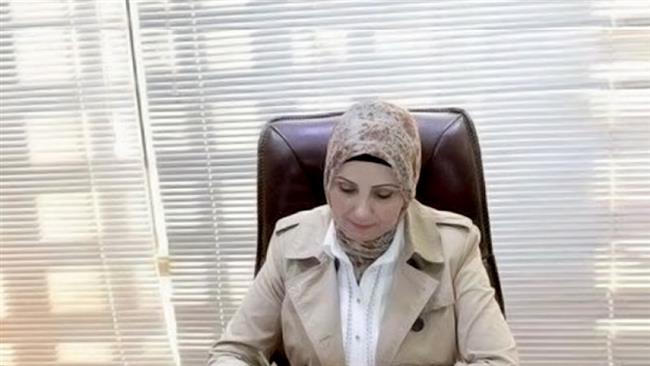 Iraqi Prime Minister Haider al-Abadi has for the first time appointed a woman as the mayor of the capital, Baghdad.

Iraqi government spokesman Rafed Juburi said on Saturday that Zekra Alwach, a civil engineer and former director general for the Ministry of Higher Education, had been assigned as Baghdad’s mayor, the most important administrative position in the capital city.

As mayor, she will report directly to the prime minister and hold the prerogatives of a cabinet minister.

According to a municipal source, the new mayor is scheduled to start work on Sunday.

Alwach is the first woman to be assigned to such a post in the entire country.

Aboub made headlines in March 2014, when he described Baghdad, plagued by sectarian violence and corruption, as “more beautiful than New York and Dubai.”

Iraq’s overall security situation has worsened over the past few months as ISIL Takfiri terrorists have taken control of some parts of the country’s northern and western regions.

According to the UN Assistance Mission for Iraq (UNAMI), a total of 1,375 Iraqis lost their lives last month, while 2,240 others were injured as a result of the violence in the country.