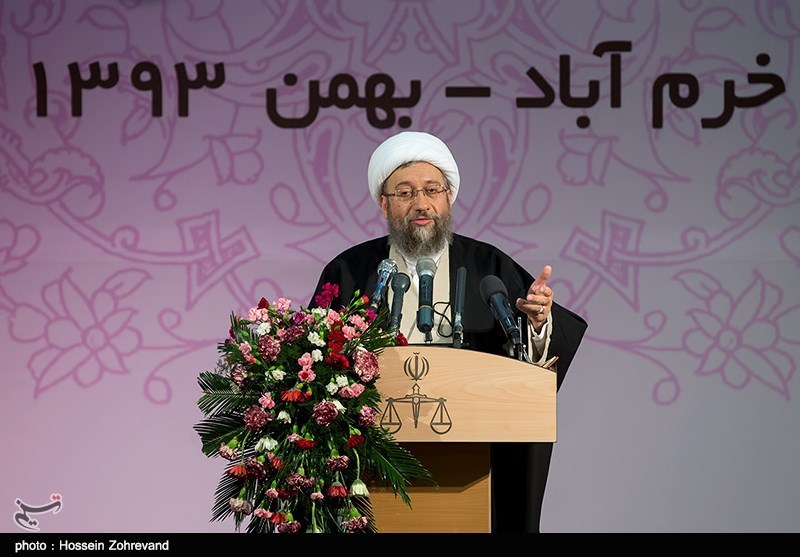 In a meeting with scholars and academics in the western province of Lorestan on Wednesday, Amoli Larijani pointed to the US supports for tyrants in the world, including deposed Pahlavi regime in Iran before the 1979 Islamic Revolution.

“It is unprecedented that a notorious country like the US claim to be an advocate of human rights,” the senior cleric said.

“The Americans have had the worst (record of) instrumental use of the human rights,” he noted.

He also emphasized that the US government has taken “most cruel” measures throughout the history, from the 1955-1975 Vietnam War to its invasion of Iraq in 2003.