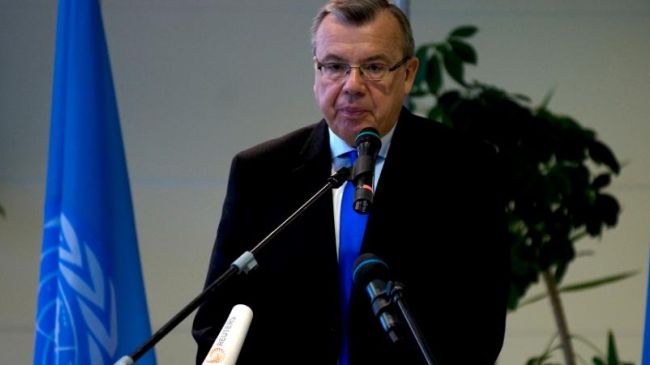 “No country is identical to Iran in terms of fighting against illicit drugs,” Fedotov told reporters on the sidelines of an international conference in Tehran on Monday attended by a number of regional countries’ ministers and heads of organizations responsible for the fight against narcotics.

“If we draw a comparison between Iran and other countries, it will only be based on the number of martyrs killed in the campaign against drugs,” he added.

He also emphasized that the UNODC is in talks with Iran over the efforts to strengthen border controls, adding that the organization has sent Iran’s list of required equipment to the UN headquarters in New York.