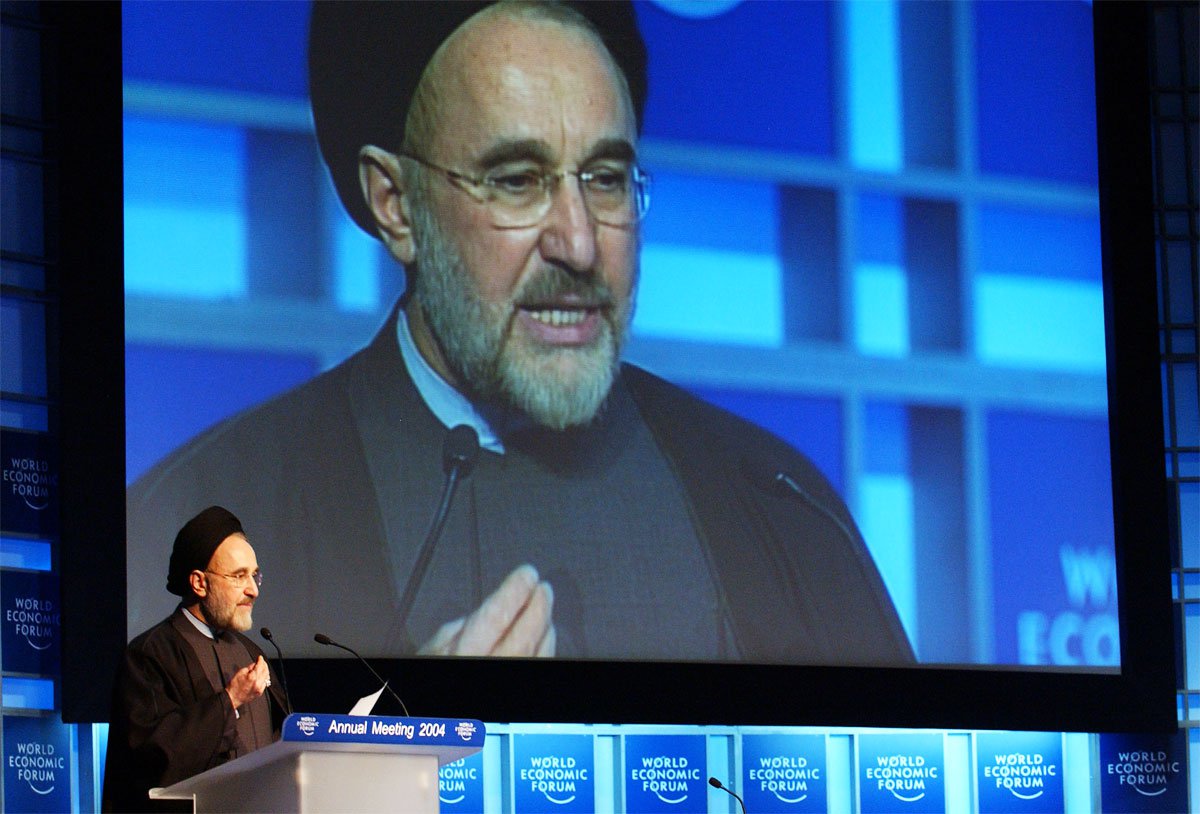 The former President of Iran, Mohammad Khatami, has been banned from appearing in the media, a spokesman for the judiciary has confirmed. “The media is not allowed to reflect the image or statement of the head of the reformist government,” said Gholamhossein Mohseni Ejei yesterday, in a clear reference to Khatami.

Speaking at a press conference he maintained that the order was issued some time ago and remains in effect. Any violation by any media outlet will be dealt with as an offence.

The ban on Khatami’s appearance in the mass media has been referred to in the past by certain political figures without any official confirmation. This is the first time that a judicial figure has mentioned it so candidly.

Last July, Karimi Ghodosi MP hinted that Khatami is banned from travelling abroad, appearing in the media or making any statements to the media. The former president said at the time that he had not been issued with any order by the Supreme Council of National Security banning him from talking to the media.

Khatami’s link to the election protests in 2009 caused a deep rift between him and the Islamic Republic’s right-wing. He called for the release of two reformist prisoners, who ran for the presidency in 2009. Both men rejected the results of the election and have been under house-arrest since 2011.