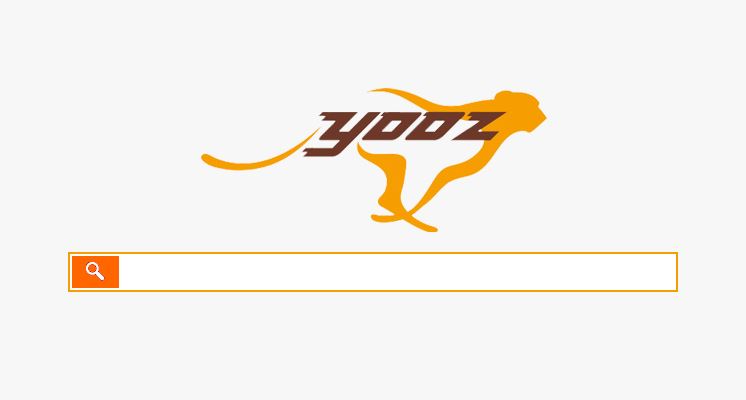 TEHRAN, Feb. 15 (MNA) – Iranian search engine ‘Yooz’ capable of searching through one billion Persian websites has been launched today with support of the Ministry of Communications and IT.

Addressed at www.yooz.ir, the Iranian search engine Yooz (Persian for Cheetah) provides Iranian users with the opportunity to search through Persian websites in a faster and more secure way.

According to the project manager Mehdi Naghavi, Iran ranks 6th in the world in using Google search engine. “Iranian users visit Google 25 million times a day, which makes countries such as Germany, France, Italy and China fall in tenth ranking and onward.”

Naghavi maintained that launching a domestic search engine would foil potential internet-related sanctions, introduce the Persian web to academia, and remove limitations placed on the users’ access due to sanctions.

Noting that 9 foreign search engines had been thoroughly studied to design and launch the domestic search engine Yooz, Naghavi added, “in the first phase of the project, 1 billion Persian websites have been covered and in the second phase Persian, Arabic and English websites coverage will increase to 6 billion, and then up to 24 billion websites in the third phase of the project.”

Naghavi asserted that Yooz has the advantage of the ability to index up to 10 billion webpages, showing immediate results, smart response, download services, video and translation.