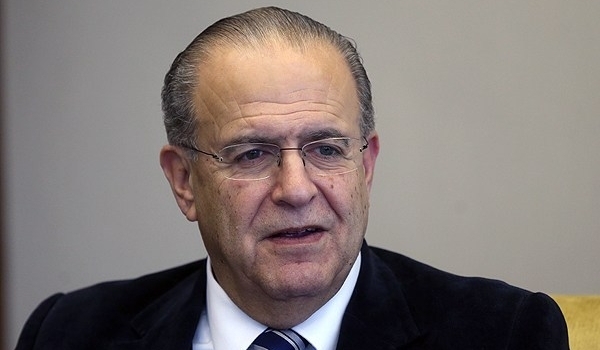 He made the remarks in a meeting with Iranian Ambassador to Cyprus Reza Zabib in Nicosia on Saturday.

The Cypriot foreign minister said that Iran like any other country has the right to peaceful nuclear technology and no one can deprive Tehran of its right.

He, meantime, noted that Cypriot Commerce and Industry Minister Georgios Lakkotrypis is due to head a trade delegation to Tehran next week.

The 10th round of negotiations between Iran and the six world powers was held in Vienna from November 18 to 24, where the seven nations decided to extend the talks until July after they failed to strike an agreement. The seven nations continued their talks in February.