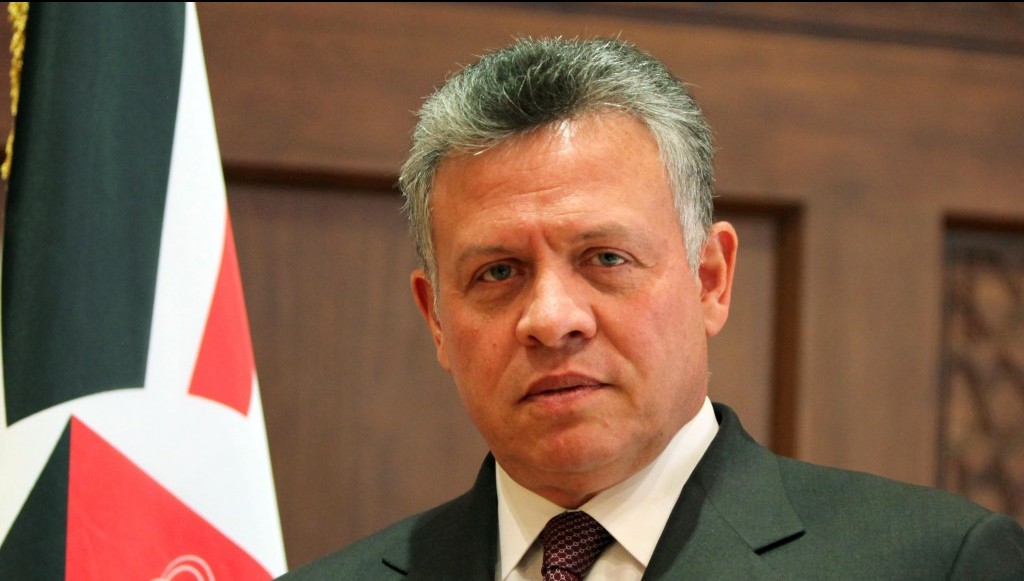 The King of Jordan, Abdullah II

Sending separate messages to Ayatollah Khamenei and President Rouhani, the Jordanian King also felicitated Iranians on the occasion, a statement issued by Iranian Embassay in Amman said on Thursday.

The 36th victory anniversary of the Islamic Revolution was also marked in the Jordanian capital in a ceremony which was attended by a number of high-ranking Iranian diplomats as well as Iranian nationals residing in Jordan and the leading Jordanian officials and foreign ambassadors to the kingdom.

Millions of the Iranians took to the streets nationwide to mark the 36th anniversary of the Islamic revolution on February 11.

Huge rallies were staged in the capital Tehran and other Iranian cities to celebrate the 36th birth anniversary of the Islamic Revolution in 1979 that put an end to the monarchy of the US-backed Pahlavi regime.

The occasion was also marked by Iranians residing in other countries.