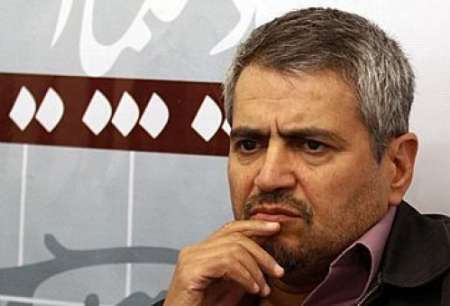 In the meeting, held in Tehran, President Rouhani reemphasized the necessity for “constructive interaction with the world and for the international, serious and close cooperation on the fight against extremism and violence.”

On January 28, Iran’s Foreign Ministry introduced Khoshroo as the country’s new envoy to the UN.

His nomination follows months of diplomatic row between Tehran and Washington as American authorities refused to issue a visa for Iran’s previous choice, Hamid Aboutalebi.

The US barred Aboutalebi visa, accusing him of having links to the students who seized the US embassy in Iran in 1979 for 444 days.

Aboutalebi later rejected the claims, saying that he was merely serving as an interpreter at that time, nothing more.

The visa denial was in violation of the 1947 treaty agreement which was a prerequisite for the United Nations’ agreement to locate their headquarters in New York.