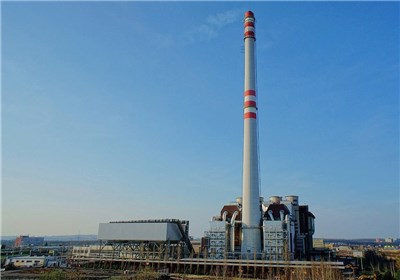 TEHRAN (Tasnim) – Iran on Monday inaugurated its first waste incineration plant in the capital, Tehran, in a bid to convert city waste into electricity.

Incineration is a waste treatment process that involves the combustion of organic substances contained in waste materials. The heat produced by incineration can be used to generate electric power.

Speaking to reporters earlier on Wednesday, Tehran’s Deputy Mayor for Urban Services Mojtaba Abdollahi had said that the plant can produce three megawatts of electricity by burning 200 tons of waste per day.

He added that the incineration plant has the capacity to burn more than 200 tons of waste.

Abdollahi also said that if Tehran Municipality constructs two incineration plants with a capacity to burn 2000 tons of waste per day, the organization will be able to convert all waste produced in Tehran into electricity.