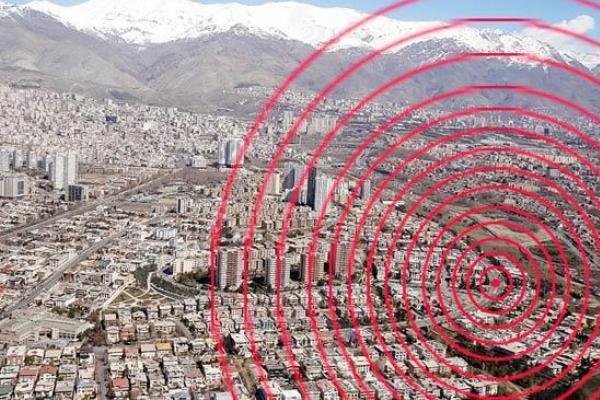 Located on seismic fault lines, Iran is prone to earthquakes and experiences at least one slight tremor every day on average.

Farzad Hatami, developer of the domestic ‘shaking table’ at AUT told Mehr News that the device is used before the actual construction of a building so that the designs can be tightly monitored and controlled for a highly resistant building to earthquakes.

According to Hatami, presently the United States, Britain, France, Germany, Spain, Portugal, China and South Korea possess the technology for developing shaking tables. There have been three models of shaking table in Iran which were manufactured abroad, but Hatami’s production is the first model to be fully domestically manufactured.

“With this shaking table one can put an intact building under seismic waves to measure the level of damage after an actual earthquake and thus increase the building’s resistance to earthquake based on the gathered results,” he said.