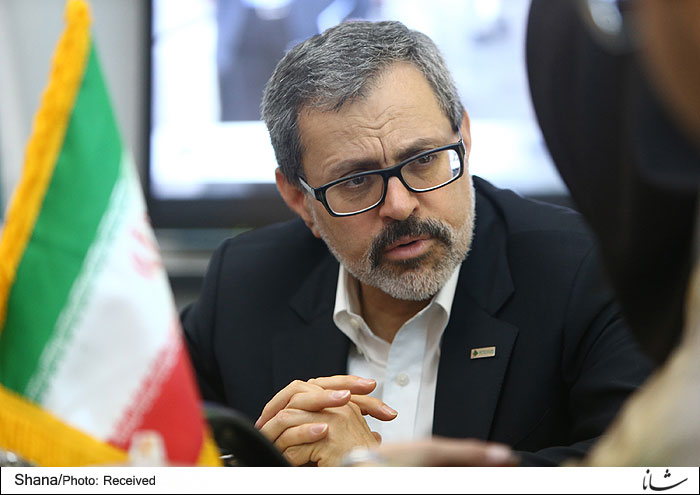 Phase 12 to be officially launched by late Feb.

TEHRAN Feb 04(Shana)–Phase 12 of the supergiant South Pars gas field is will be fully operational by the time the 6th gas sweetening unit of the phase’s refinery comes online and the massive refinery becomes fully operational, managing-director of Petropars Company said.

Mohammad Javad Shams said trains 2 to 6 of the gas sweetening units of the refinery will be launched by the end of the current week.

He described inauguration of 6 trains of the refinery as a miracle in the history of the South Pars phase development projects, which was made possible by Iranian endeavor and perseverance.

Phase 12 is the main development phase of South Pars which Iran and Qatar share in the Persian Gulf.