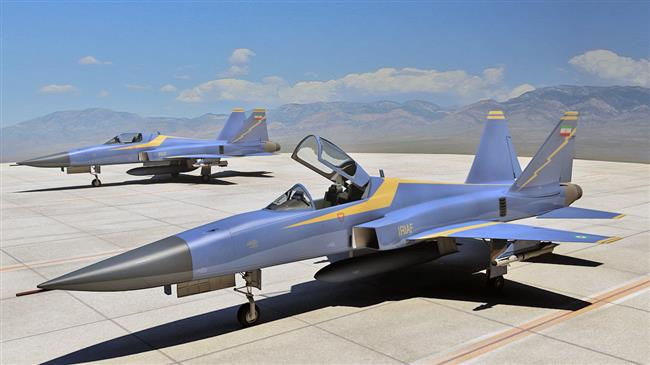 An advanced model of Saeqeh fighter jet, named Saeqeh 2, will be unveiled in the near future as one of the latest achievements of Iran’s aviation industries, Manteqi said in a ceremony in Tehran.

“The number of homegrown innovations employed in this aircraft is at least three times more than the previous one,” he added.

Elsewhere in his remarks, Manteqi promised that from next year on, an average of one achievement in aviation industry will be unveiled each month.