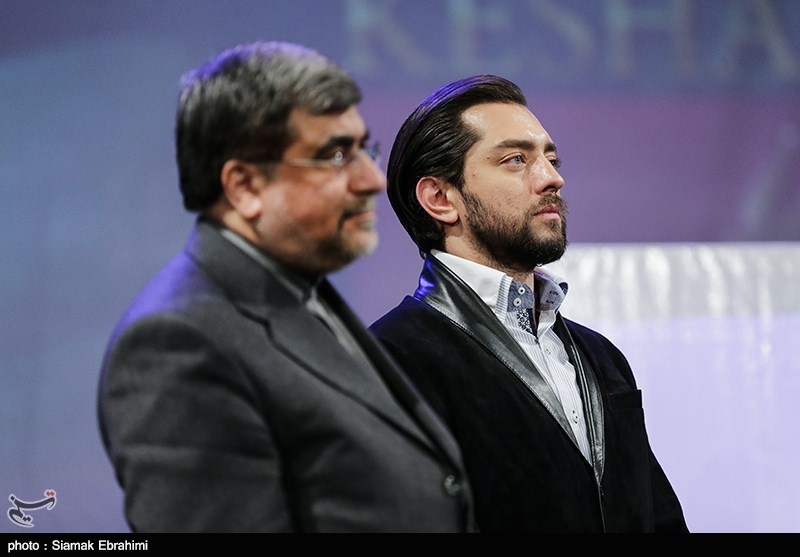 He made the remarks here Sunday in the opening ceremony of the film festival which is held annually to commemorate the victory anniversary of the Islamic Revolution in Iran in 1979.

He also appreciated the impressive and influential role of cinema artists in creating a positive and constructive atmosphere in the industry in the country.

The minister further said that cinema veterans are happy with the brilliant achievements of young cinema artists within the past one year.

Jannati expressed gratitude for the efforts of the Iranian cinema officials in promoting an atmosphere of trust and respect which paved the way for such brilliant works.