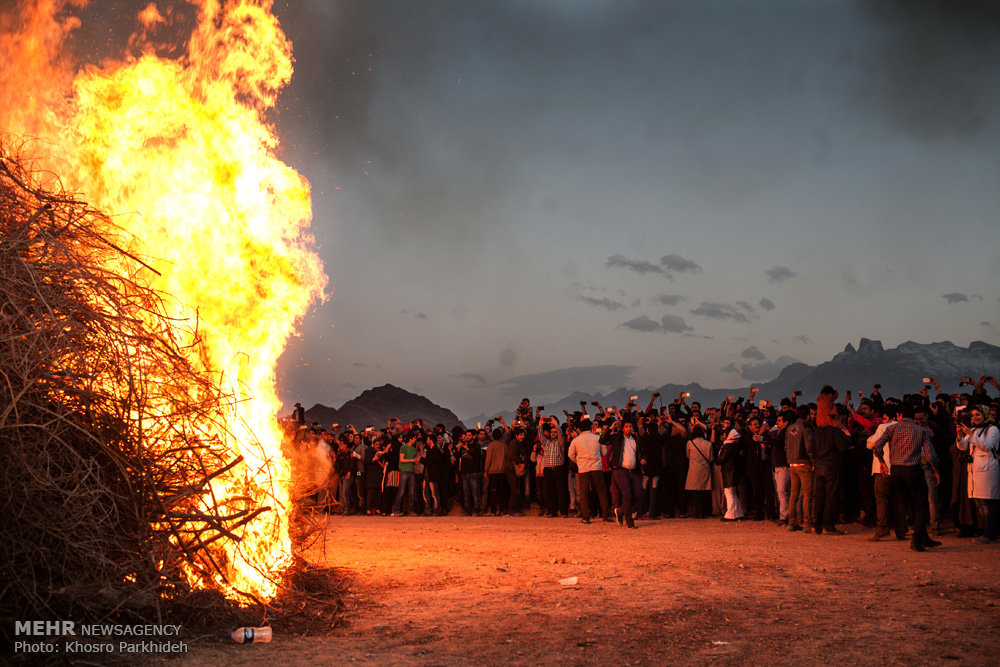 KERMAN, Jan. 31 (MNA) – On 30 Jan. each year, Zoroastrians from all over Iran and other countries gather in Kerman, southeast of Iran, to celebrate the Zoroastrian Sadeh festival by burning firewood outdoors.

Every year, on 30 January, thousands of Zoroastrians or even the Muslims in Iran as well as other countries gather in Kerman, the city with the greatest Zoroastrian population, to celebrate the religious feast of Jashn-e Sadeh by burning firewood in an open space to signify the coming of spring and to defeat the forces of darkness, frost and cold. 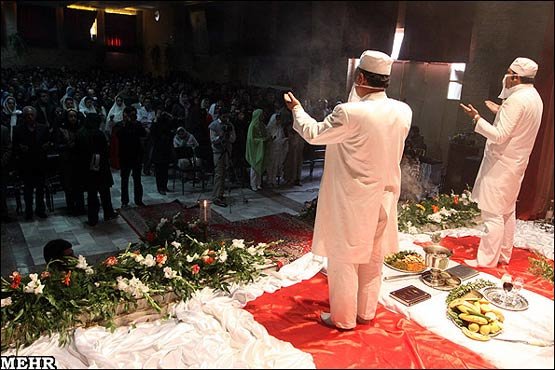 Sadeh celebrates 50 days before Nowrouz, the Persian New Year. Sadeh (meaning ‘hundred’ in Persian) is a mid-winter festival that refers to one hundred days and nights past the end of summer.

Mohammad Ali Golabzadeh, researcher and expert on Kerman, told Mehr News that the ceremony is still celebrated like the ancient times in Kerman, Yazd, and some other Iranian cities.

“Although Sadeh is attributed to Zoroastrians, the ceremony itself has its roots in Kerman’s rituals and even the Muslims participate in it,” he said, adding that for the majority of Iranians Sadeh had no religious significance and everyone gathered to have a good time and celebrate the precious things God has granted humanity.