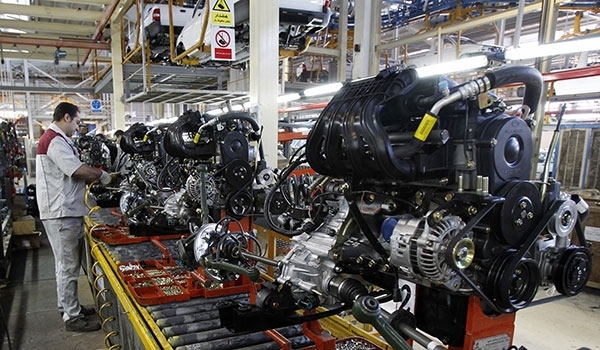 He asserted that this was a part of the effort to gain the company’s strategic goals in driving force development and to complete platforms of A, B and C segments and added, “The capacity of the engine will be about 1200cc and it will be a turbocharged model with direct fuel injection system.”

Iran Khodro officials hope that the prototype of the engine will be produced next year for testing and they can unveil the final product in the company’s next Internal Combustion Engines seminars.

Eslaminejad went on praising the three cylinder engine as the best engine in terms of technical features, adding, “It would be ranked A based on the format bodies of Iran Khodro’s products.”

He noted that the torque and power of the engine distinguish it from other products of Iran Khodro Industrial Group. He invited all Iranian suppliers to join the project of producing the three cylinder engine saying, “Iran Khodro would change its production line to provide the required capacity for mass production of the engine.”

He said to achieve the goal, there should be some functional changes and new lines should be established.