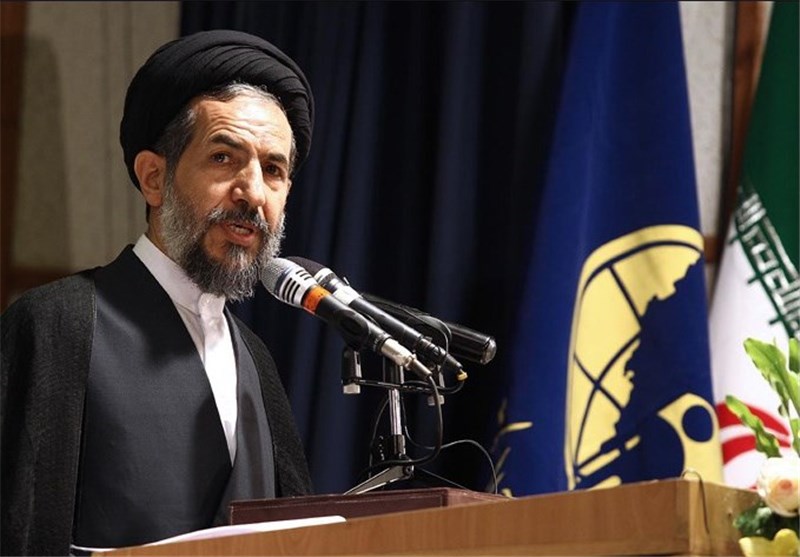 TEHRAN, Jan. 30 (MNA) – The Iranian Parliament First Vice-Speaker stressed that parliament will react to anti-Iran actions of US Congress in a strict way.

He added that Iran has been loyal to its commitments in the best way and warned US to learn from its previous lessons for “Iran has proved that sanctions are useless and ineffective.”

“However, If 5+1 has accepted Iran’s authority and is currently in talks with the country on the basis of an equal footing it is because Tehran has insisted on its positions and is to pursue them more stronger than before,” he stressed.