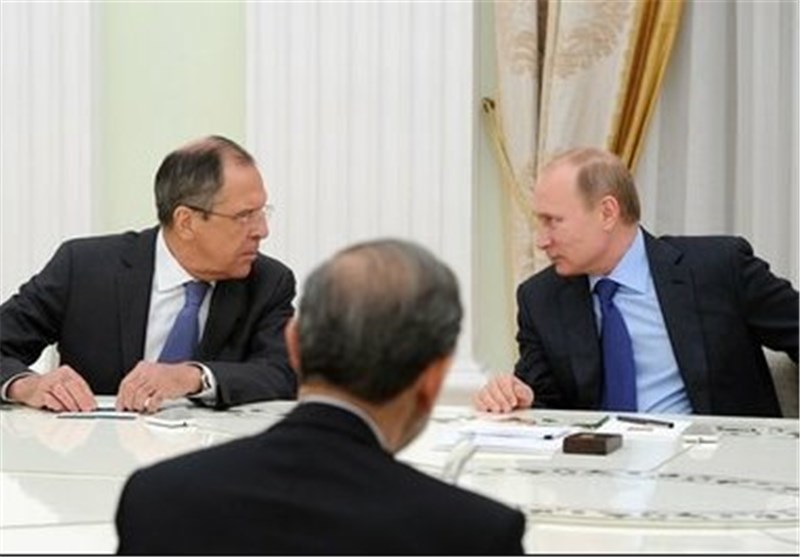 The agreement was made in a meeting here held by President Putin and Ali Akbar Velayati, special envoy of the Iranian President Hassan Rouhani currently in Moscow to discuss issues of mutual interests with the senior officials of Russia.

In his meeting with President Putin, the Iranian special envoy handed over a message from President Rouhani to his Russian counterpart.

The SCO is an intergovernmental organization that was founded in 2001 in Shanghai by the leaders of China, Kazakhstan, Kyrgyzstan, Russia, Tajikistan, and Uzbekistan. Iran, along with four other countries, holds observer status at the organization.

The issue of joining new members to the SCO is to be discussed during the organization summit meeting to be held next summer in the city of Ufa in July 2015.

Ufa is the capital city of the Republic of Bashkortostan, Russia.